Listed below are resources for genealogists working the descendants and ancestors of Christian HUFFORD, born  1716 in Schwaigern, Germany, and died 1788 in Frederick Co., Maryland, USA.  Christian was the son of Hans Jorich HOFFART (b. 1674) and his wife, Anna Margaretha MOST (b. 1675).

Christian arrived in Philadelphia in September 1729, with his parents and his nine-year-old sister Anna Margaretha. Christian’s sister Anna Christina (b. 1706) arrived soon after with her husband, Johann Casper CREAGER, and their newborn son (Philip Casper Creager).

PART I
INFO FOR ALL DESCENDANTS 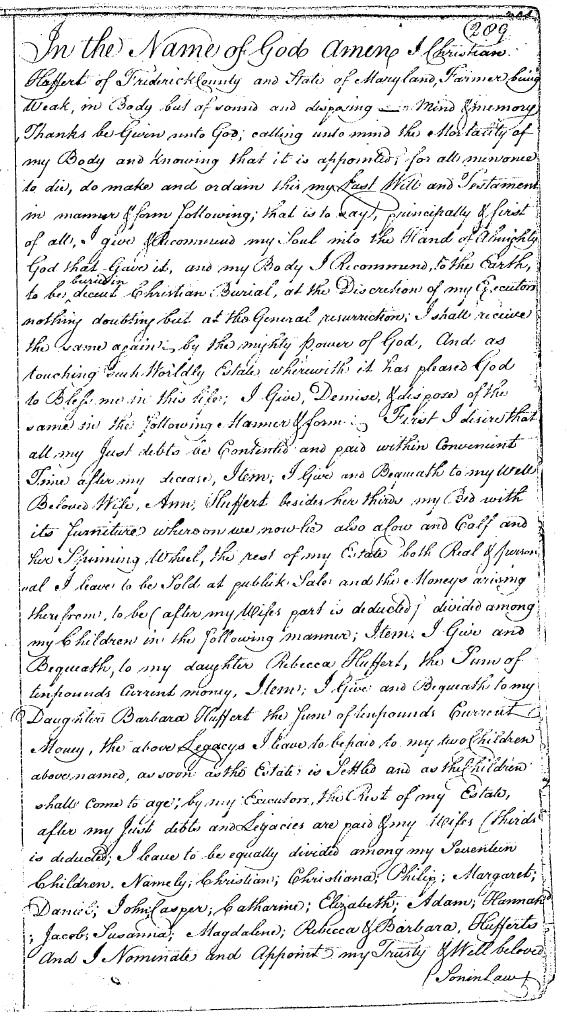 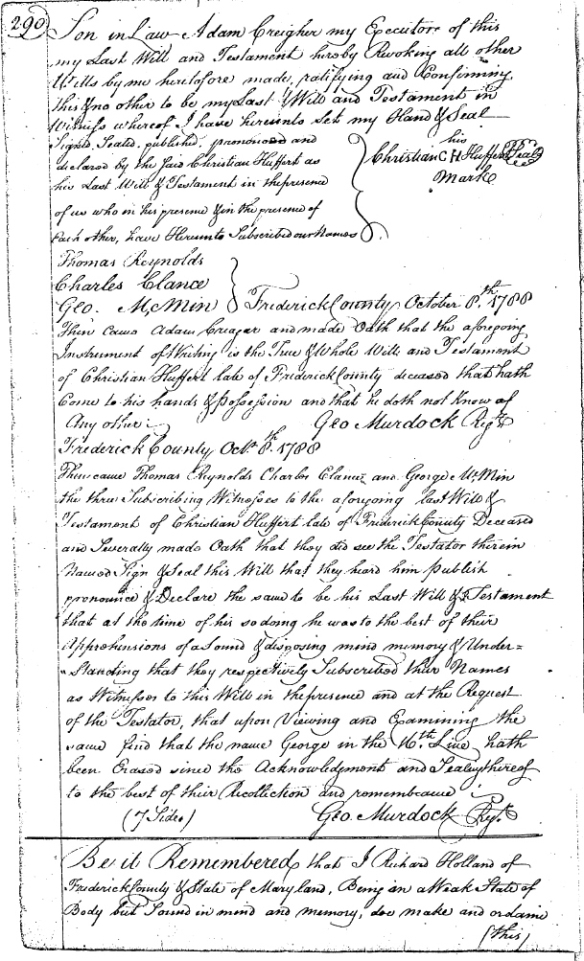 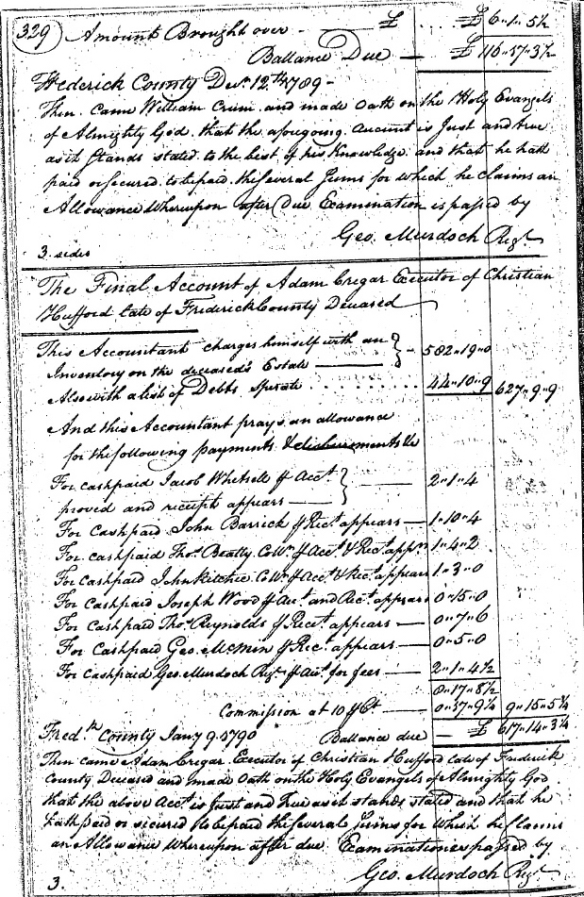 Data collection form for the 1909 book: 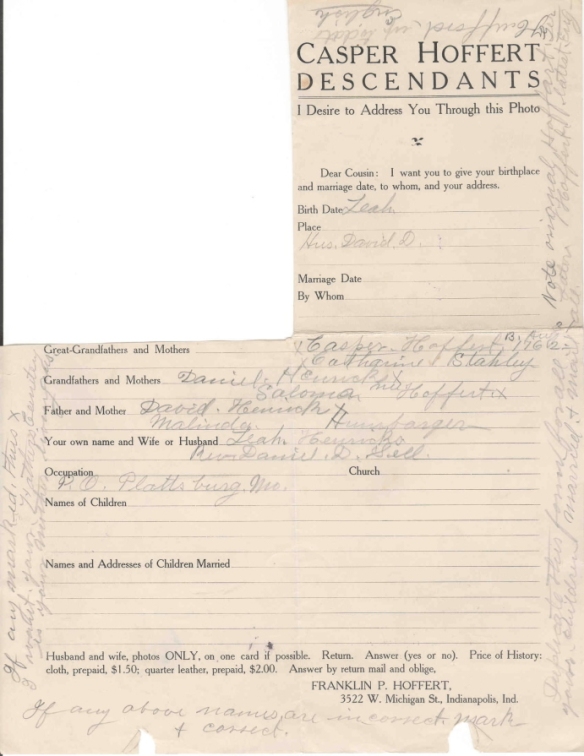 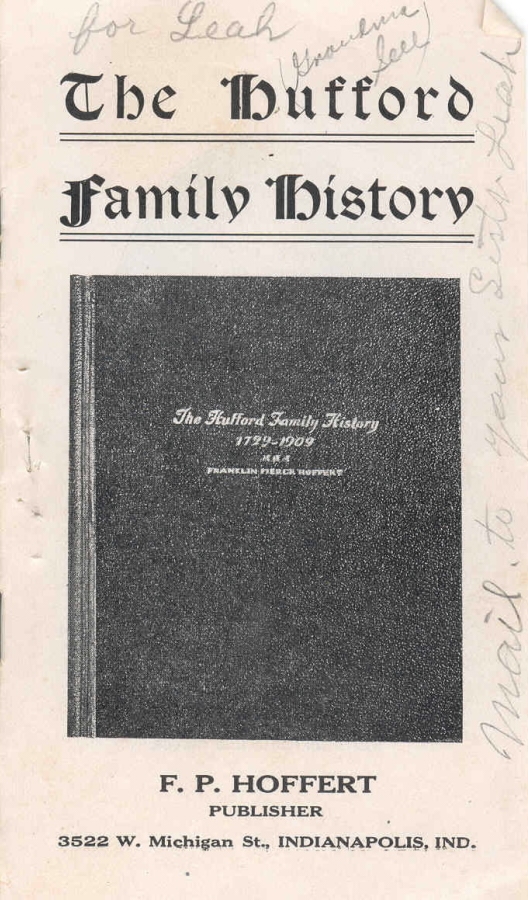 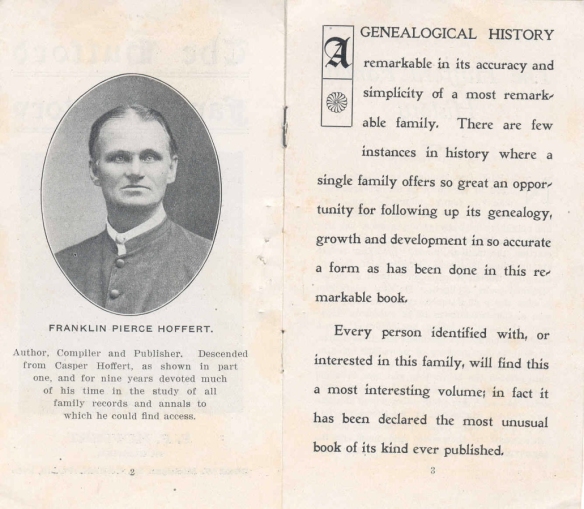 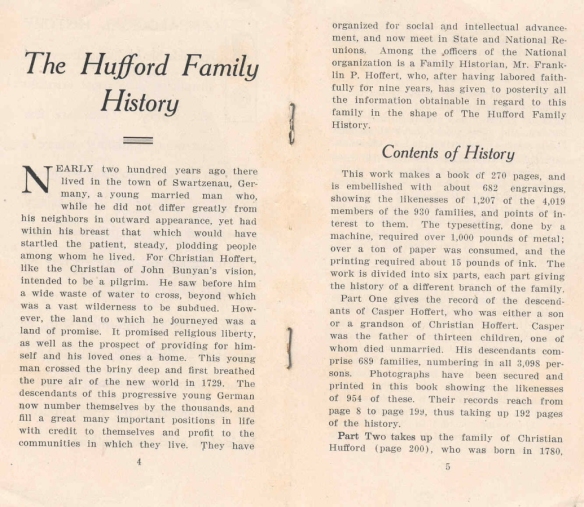 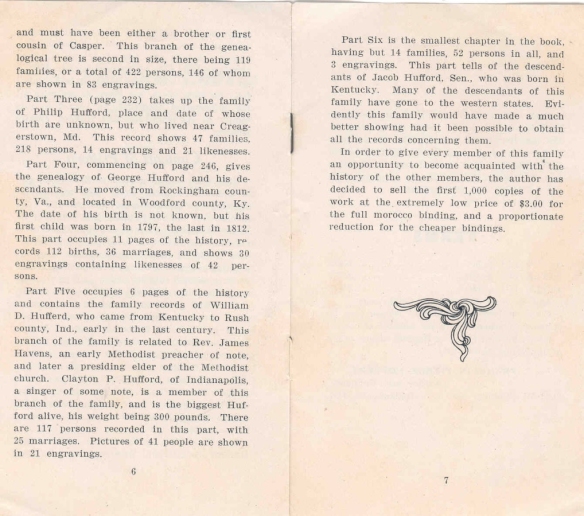 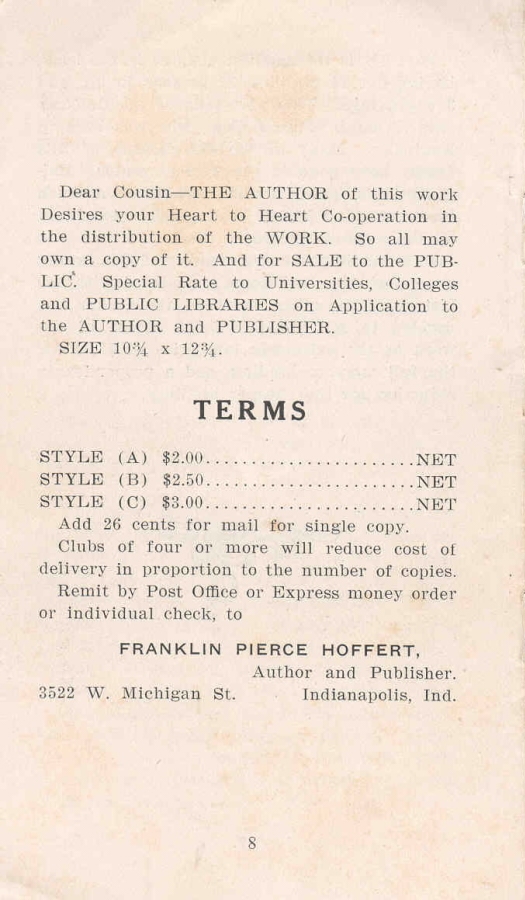 Information on page 4 is incorrect. The author of the book mixed up Christian with his father. Christian was about 13 years old when he traveled from Germany to Philadelphia, Pennsylvania. Christian traveled with his parents, Hans Jorich HOFFART and Anna Margeretha MOST.  Also, there is no indication that Christian’s Hufford’s parents ever were in Swartzenau. They were from Schwaigern, Germany.

Debt is owed to many HUFFORD family genealogists. Among them are the following: